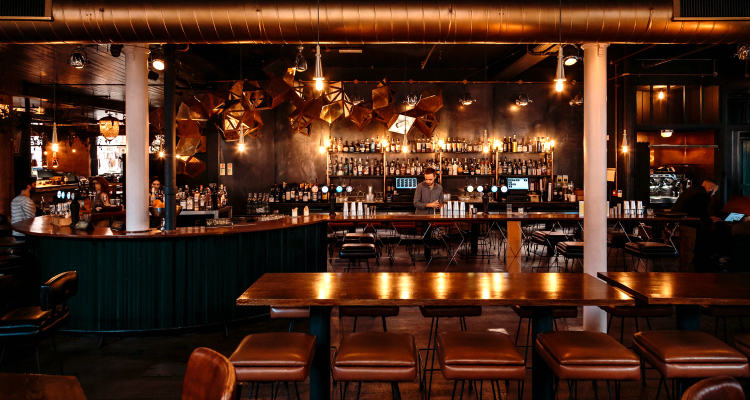 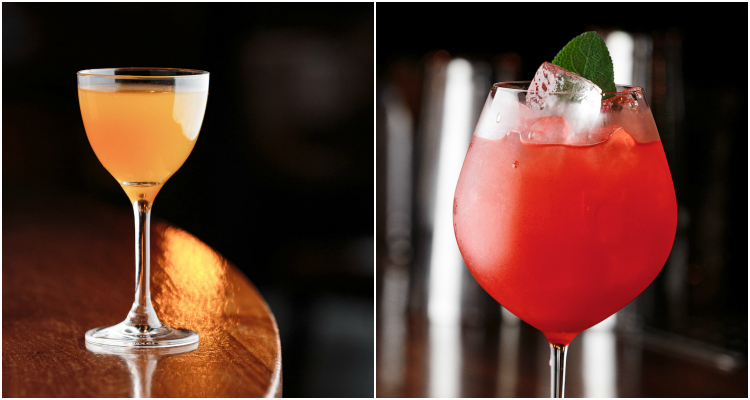 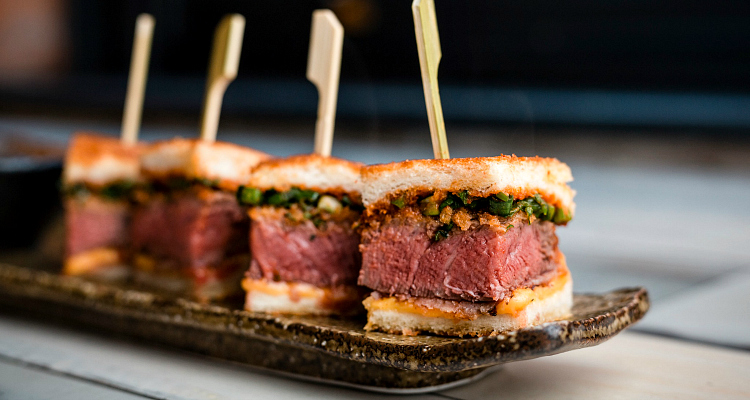 34 Manchester Restaurants Continuing Eat Out To Help Out This September