The Black-Owned Restaurants And Bars To Support In London

When it comes to quality restaurants and bars, the capital is absolutely bursting with them. But do you know who's pulling the strings? Shining a light on Michelin-starred African spots, tiki-style cocktail hideaways and authentic Caribbean favourites, these are London's Black-owned restaurants and bars that you should be supporting. 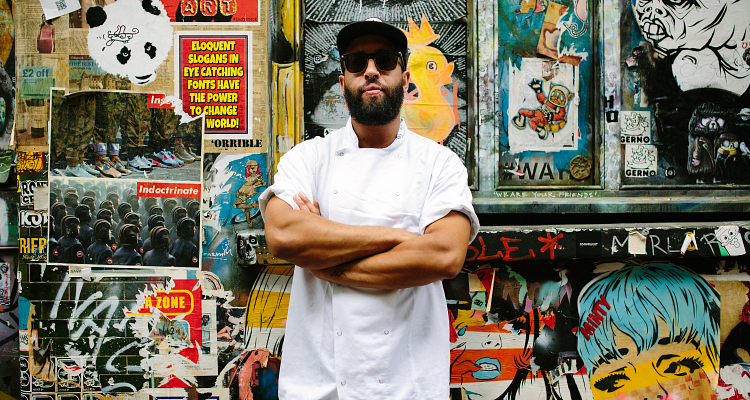 James Cochran is dishing up some fine plates.

12:51: Helmed by award-winning chef James Cochran, 12:51 is the Angel restaurant that shines a light on buttermilk jerk chicken and scotch bonnet jam.

Enish: Head north of the river where this Finchley Road favourite is cooking all sorts of Nigerian favourites, from jollof rice to pepper soup.

Sweet Handz: This Ghanaian spot creates authentic dishes from suya kebabs and spicy lamb chops to fried red snapper with pounded yam. Head to Holloway Road to see for yourself.

Rayaan: Head to N17 where Rayaan is bringing a slice of Somalia to Tottenham. We’re talking beef suqar, eggs with canjeero and rooti, and other traditional dishes. 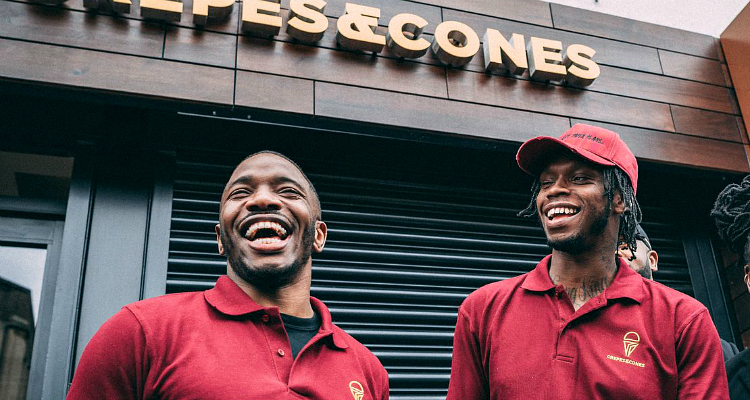 805 Restaurant: A favourite among many generations, Emmanuel Efe James's 805 is a staple on Old Kent Road. Expect authentic West African cuisine in a chilled out setting.

Crepes And Cones: Fusing top notch food with the UK’s finest music, this Croydon favourite has been commanding queues around the block. Founded by musical duo Krept and Konan, it's all about soul food and shakes.

Trap Kitchen: Head south of the river where this Balham restaurant is bringing you crab clusters, lobster tail and Oreo waffles. What started out as takeaway has become quite the institution, founded by Prince Cofie Owusu aka Shakka.

Fish, Wings, And Tings: It’s all in the name at this Brixton hotspot. Owner Brian Danclair knows exactly what he’s doing, with dishes for meat-lovers and veggie alike.

Eat of Eden: When it comes to Black-owned businesses, South London is home to some of the best. Get down to Eat of Eden's Clapham and Brixton outposts for vegan restaurants showcasing sweet potato curries, mushroom burgers and ackee with grains.

I Go Chop: Satisfy your West African cravings with something from this Camberwell stalwart. Think beans and plantain alongside rice and stew... so good that it's featured on The One Show and Sunday Brunch. 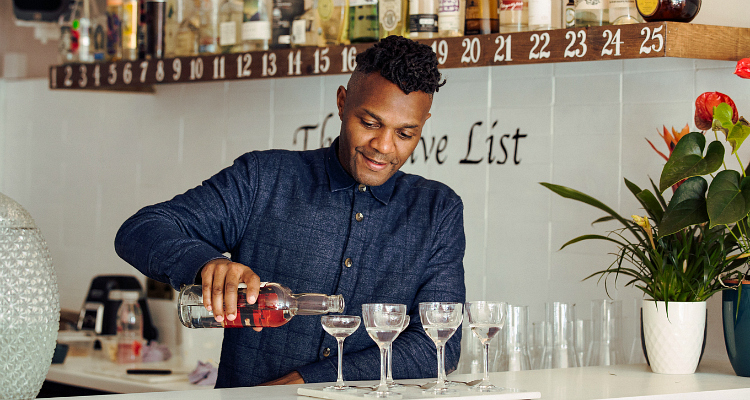 Zoe’s Ghana Kitchen: Zoe is behind one of the best Black-owned restaurants in London. She's known for pop-ups, supper clubs and private dining in Hackney and beyond.

Hacha: Specialising in all things agave, Deano Moncrieffe knows a thing or two about drinks. Check out his Dalston bar for Champagne palomas and the infamous Mirror Margarita.

Caribbean Kitchen With a vegan sweet potato and chickpea special for plant-based diners alongside curried chicken and fried dumplings, Caribbean Kitchen has something for everything in Hackney.

Tracks & Records: Whether you came for late night drinks or a hope of catching owner Usain Bolt, an evening at City bar and restaurant Tracks & Records should be on your agenda.

Dark Sugars: If you like mouthwatering sweet treats and indulgent hot chocolates, then you’re going to love this Brick Lane pick led by founder Nyanga.

Rhythm Kitchen: Owned by Delroy Dixon – aka The Jerkfather – this authentic Caribbean establishment has locations in Walthamstow and Stratford. 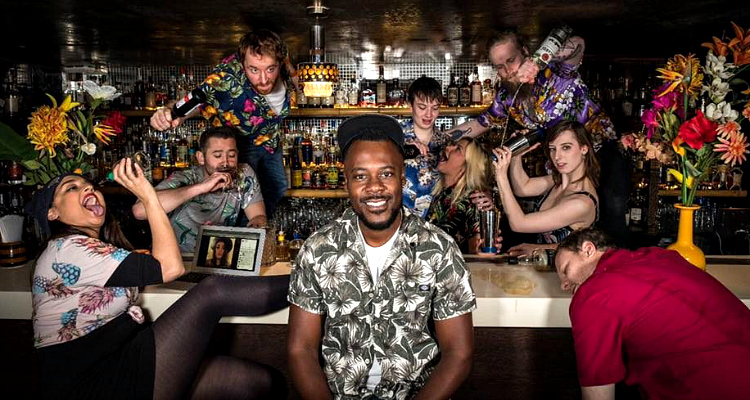 Hilltop Roti: Located in West Ealing, Hilltop Roti is all about rotis, curries and macaroni pies washed down with pineapple punch. 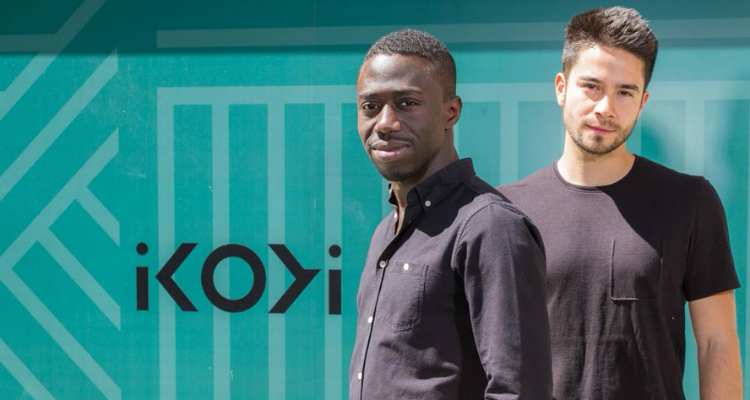 Ikoyi: African restaurants in London often go unchecked by Michelin, but not this one. With raspberry salt-topped plantain, Jerusalem artichoke moin moin and fancy fried chicken, it’s not hard to see why Ikoyi is so lauded.

Like this? Check out our extensive guide to the best food in London, from Caribbean eateries to halal spots.