It's almost time for the return of Europe's biggest Street Party, you ready? That's right folks, the Notting Hill Carnival is back in town, and it's all set to knock the socks off around one million revellers from all over the globe with its famous sound systems. Most of the sound systems are free to enjoy; so check out our run down of the best, head over to this beautiful part of West London and take a look for yourself! Still up for partying once the music ends? We've got that covered too - our afterparty guide is designed to help you find the liveliest celebrations in town.

On the corner of Leamington Road Villas and Westbourne Park Road, W11 1HS

Draped in flags and pouring out great reggae tracks, Channel One is undoubtedly one of the most popular sound systems in the UK. With over 3 decades of carnival partying under their belt, the team of Mikey Dread and Ras Kayleb have become something of local celebrities at Notting Hill, throwing amazing carnival parties, year after year. Surrounded by an interwoven network of stacked speakers and amplifiers, the decks are completely under their control and will throw thudding bass and quavering notes into the West London air. 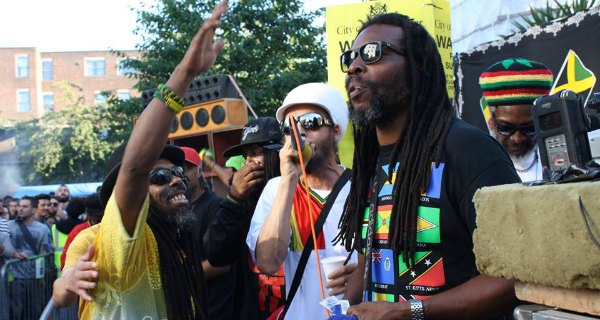 The team of DJs will leave the huge crowds swaying and singing all day and night.

Having pleased the crowds at the Notting Hill Carnival since 1979, the Mastermind Roadshow returns to their usual spot on canal way at the top of Ladbroke Grove. With a passion for showcasing the UK most promising up-and-coming Hip Hop and RnB performers, their talented team have developed a knack for plucking out diamonds in the rough. This year, of course, is no different. The likes of Soul II Soul, Tim Westwood and Ms. Dynamite have all worked and performed with this particular sound system, so it's probably safe to assume they know what they're doing. 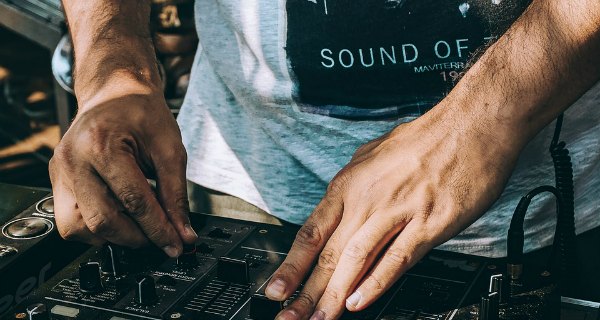 Things have a slightly different feel at the People's Sound System since the passing of Daddy Vego. Of course still bursting with character and an insatiable appetite for life, the stage will be lead by the famous DJ's son, Dexter Vego. The stage is located at 11 All Saints Road, and sits fittingly just a few feet away from Daddy Vego's famous record shop. Dedicated to celebrating all things Jamaican, the line-up of performers and DJs will be showing off their talents, playing a host of different, soulful tracks. Expect a jam-packed collection of reggae, roots and dub enthusiasts at this stage.

One of the Carnival's most long-standing sound systems, King Tubby's has spent nearly 50 years bringing good vibes to its crowds, and more recently to this Clydesdale Road party spot. Packed full of energy, charisma and high-octane tunes, you can't miss the dust cloud this iconic stage whips up. Make your way down for the chance to be part of one of the biggest parties on the route as King Tubby's never fails to bring their absolute A-game to the festivities. 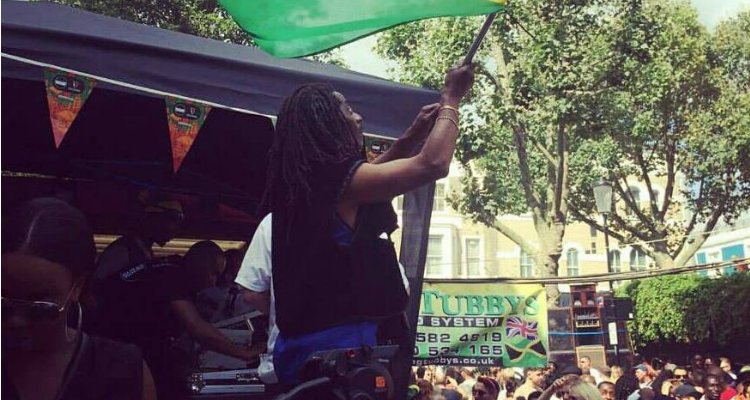 Relatively young when it comes to sound sytems at the Notting Hill Carnival, Disco Hustlers first appeared on the scene in 2009. Since then, it has continued to please Powis Square's audience year after year, playing the most loved and renowned disco and funk tracks of all time. As the brainchild of DJ Giovanni and Mister Hustler, it's fair to assume the team behind this spot know how to bring those crowds to fever pitch. Shimmying and shivering with electric movement, the entire square is usually abuzz when their line-up of DJs take the reins. 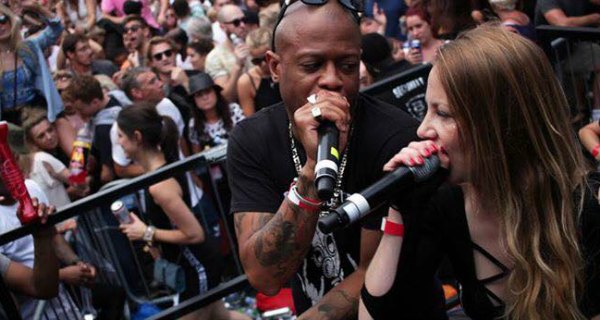 Disco Hustlers will be joined by special guests for a day of classic disco, funk and soul tunes.

Come rain or shine, you're guaranteed to see a huge crowd in front of the Rapattack Sound System. The urban pioneers behind this Hip Hop and Rap obsessed arena have established something of a reputation for ramping up the crowds with all the biggest underground tracks and stunning DJ line ups. Master MC and Mellow Milt founded this sound system back in 1984, and have since diversified their line-up, bringing both renowned acts and some of London's most promising young stars. Master MC and Mellow Milt still throw some of the wildest carnival parties of the entire weekend.

Back for another year putting some heat on the main street, the Latin Rave Street Jam sound system takes on the entire burden of showcasing the best of South America, being the only stage solely dedicated to Latin culture. Founded by Gilles Peterson associate DJ Sylvester in the eighties, the stage has come to epitomise everything that the street festival stands for - people from across the cultures, coming together to celebrate the insatiable energy of Latin music. Grab your partner, grab a drink and show off all your best, saucy Salsa moves. 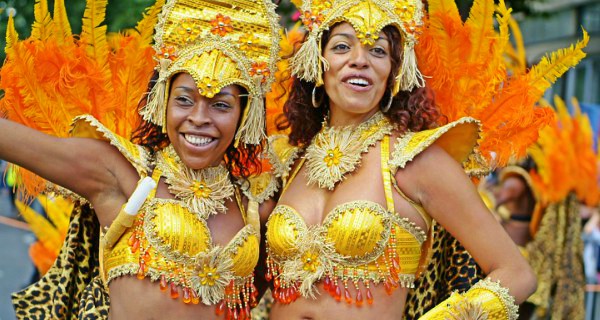 The Latin Rave Street Jam will assume its rightful spot in the middle of Portobello Road.

The junction of East Row and Southern Row, W10

Celebrating almost thirty years in the business, Aba Shanti-I has been hyping the masses across Europe with the Aba Shanti-I Sound System for some time now. He'll be taking over East Row for both Sunday and Monday, bringing you the best of yesteryear's roots, reggae and dub on the Sunday, before laying down the best new vinyl releases for the Monday and delving into Dubplates to get those Carnival vibes riding high. 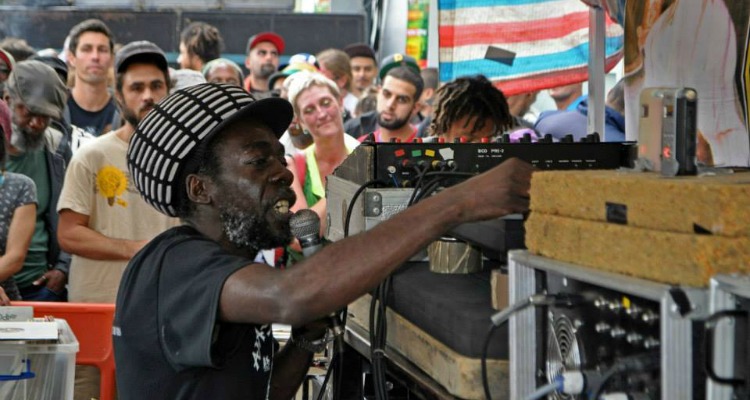 With over 30 years of experience, you definitely won't be disappointed at this buzzing stage.

The Food Festival With £3 Tasting Menus, An Oyster Shack And A Bloody Mary Bus

Sand And The City: 8 Urban Beaches In London This Summer

The Food Festival With £3 Tasting Menus, An Oyster Shack And A Bloody Mary Bus

Sand And The City: 8 Urban Beaches In London This Summer