Back for its 72nd year as one of the world's leading theatre festivals, Fringe is taking over Edinburgh once again this summer. Bringing together the best and biggest performers across comedy, cabaret, circus, theatre, music and pretty much every other art form imaginable, there's a show to pique every interest. We've done our own deep-dive into the programme; from drink-along comedy lectures to the West End's next big thing, here's our top picks of what to see at the Edinburgh Festival Fringe this year.

Theatre, cabaret and irresponsible boozing collide in the latest piss-up from the Shit-Faced Showtime team. Stepping through the looking glass on this occasion, this adaptation of Alice In Wonderland is an all-singing, all-dancing take on the classic story, with comedy by the bucket courtesy of one absolutely screwball-ed cast member. 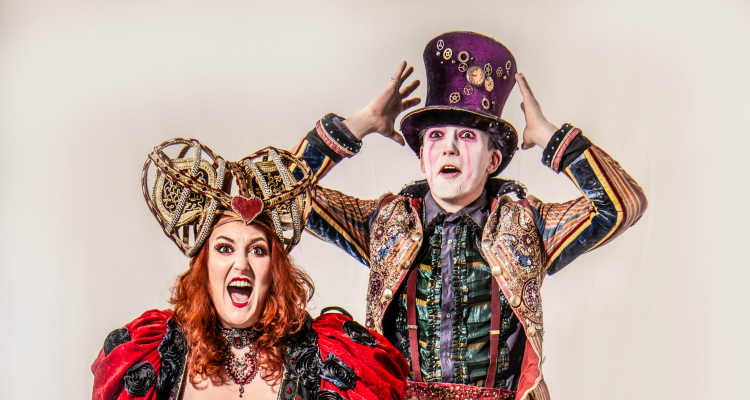 They're all mad as hatters on the Shit-Faced Showtime team, and this year they're proving that.

Alcohol can inspire us to do some pretty dumb stuff a lot of the time, but did you know that it also inspired some of history's most influential thinkers? From Plato to Picasso, the award-winning Thinking Drinkers will be taking you on a journey into one very boozy past, and the best part? You'll be furnished with five free drinks throughout the show. Now, that's what we call inspiring. 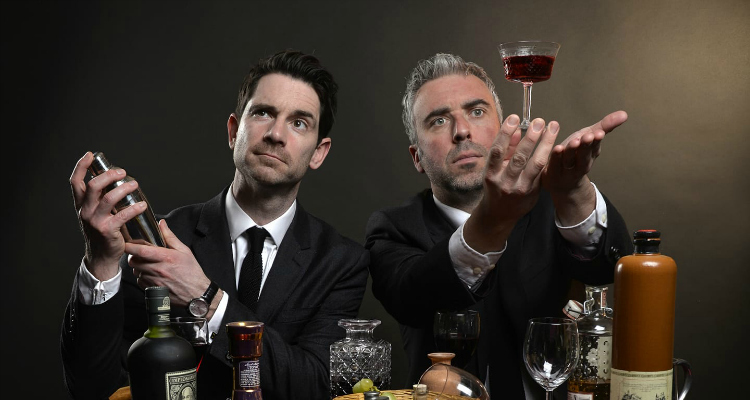 Head to Bristo Square where the Thinking Drinkers will be giving another of their award-winning liquor lectures.

One of the most anticipated shows of the year, the ultimate brooding teen title of the 90s gets a nostalgia-fuelled re-work featuring all the classics from Britney to REM. Already a smash-hit over the other side of the Atlantic, this run of Fringe shows marks the UK debut for the Cruel Intentions cast before a West End transfer, so grab your place in the crowd while you can.

From N*SYNC to REM, the Cruel Intentions musical is bringing the 90s nostalgia this year.

An all-female circus ensemble with more than a few awards under their belts, YUCK are all about showcasing the most miraculous and disgusting elements of the female body. From necking pints to eating Nutella out of the jar, they've got a handle on relatability, as well some eye-popping skills that are set to bring out all the gasps. 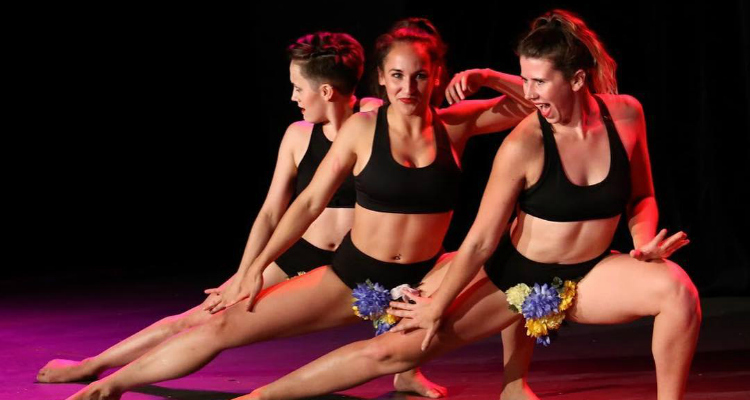 YUCK are making a circus of female bodily function down at Circus Hub.

Something A Little Different: Confetti & Chaos

Get yourself down to the wedding of the year with this immersive work from the teams behind the Faulty Towers and Only Fools And Horses dining experiences. Across three courses of delicious food you'll get to know a cast of colourful characters, all harbouring their own personal dramas, some of which you might just get a little sucked into.

Various dates from 1st - 26th of August at The Principle Edinburgh Hotel. 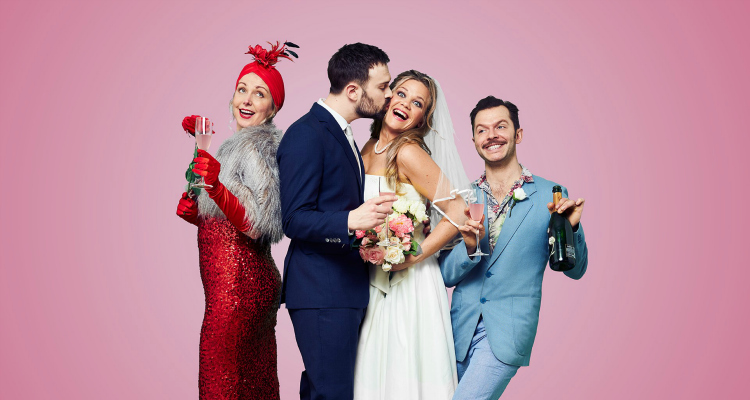 Wedding hell breaks loose at The Principle as Confetti & Chaos comes to town.

The Edinburgh Festival Fringe takes place from the 2nd - 26th of August across the city.

A Night Of Glitz And Glam At Le Monde 2.0

Espresso Martinis And Sticky Ribs: We Spent A Cosy Evening At The Refinery